Boiling my ribs gets them tender.... blasphemy!

One of the recipes that I see pop up quite often is Crock-Pot Ribs or Slow-cooker Ribs or Coca-cola ribs or any other variant on the theme.

Strangely enough, these recipes never come up on the BBQ, Grilling, or Smoking Facebook groups, but mostly on the other more general cooking groups.

Here is a word of advice.... Never, ever, ever boil your ribs!!  Why you ask?  When you boil meat, all the flavor which is in the protein gets extracted into the water.  Remember hearing about osmosis in high school science class?  This is a classic example of it.

Would you ever boil a steak before serving it?  I recommend not boiling ribs unless your plan is to make a pork soup of some kind.

Some will say that boiling ribs makes them tender and fall-off-the-bone.  While true, it also makes them mushy and not as appetizing. 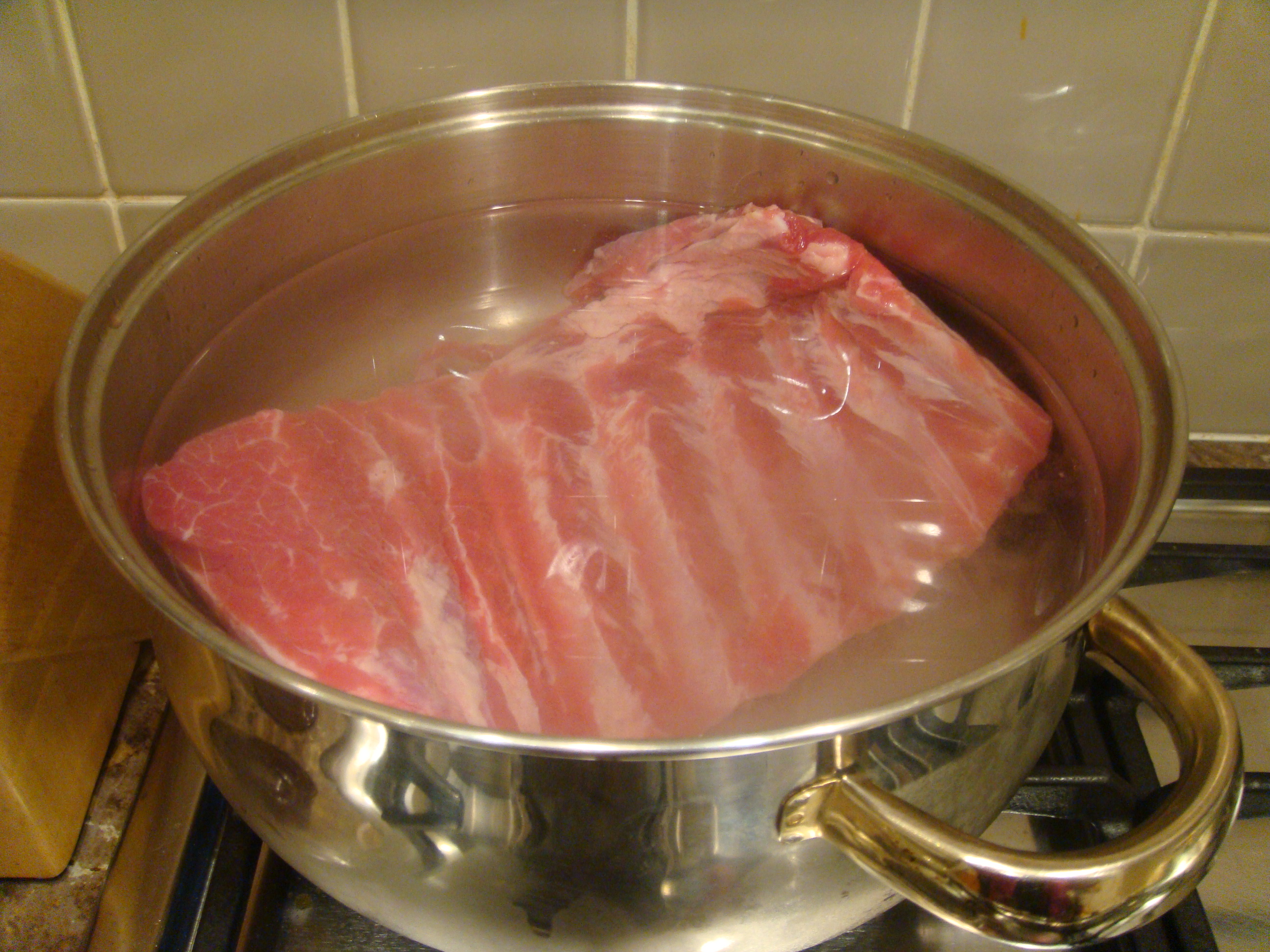 In another post, I`ll go over a method for cooking ribs which will be more time-consuming, but will yield superior results and make you the rib King or Queen of your neighborhood.
Posted by Rene Gaudreau at 16:00:00